Tim is a very experienced civil practitioner. He came to the Bar late after working for some years for the Greater London Citizens Advice Bureau Service as a full time professional adviser and then a social security tribunal representative.

He was called to the Bar in 1993 and practiced in London from the Chambers of David Barnard. Tim quickly developed a broad civil practice with a specialisation in employment law. He was fortunate to be instructed by large trade unions from an early stage of his career at the Bar giving him the opportunity to appear regularly in appellate tribunals.

In 2001, Tim joined Chambers in Truro on a part time basis but continued to practice from London. In 2004, he moved to Doughty Street Chambers joining its employment and housing teams. Over the last few years, Tim has based himself entirely in Cornwall and now practices solely from Chambers’ Truro and Plymouth sites. He advises and represents clients in cases concerning land law, the law of landlord and tenant, insolvency, personal injury and contractual disputes as well as employment and housing law.

Tim is very approachable and is always willing to discuss cases informally with solicitors.  He also accepts public access cases.

Tim has  experience in a wide range of personal injury work on both the Fast and Multi  Track including:

Tim advises clients on all aspects of the Mental Capacity Act 2005 including DOLs cases and welfare applications under section 16 of the Act. He regularly represents local authorities, clinical commissioning groups and other bodies and individuals in the Court of Protection.

Tim has advised and represented clients in all types of contractual disputes, both commercial and private, in the County and High Courts including

• Sale of Goods and Service

Insolvency also forms a part of Tim’s Practice. He has advised and represented clients in:

• Applications To Set Aside Statutory Demands

I'm is a very experienced employment lawyer. He has 20 years experience of advising and representing both employers and employee in all aspects of employment and discrimination law in the Employment Tribunal, Employment Appeal Tribunal, County and High Courts and the Court of Appeal. Tim has been instructed by some of Britain’s largest trade unions to represent individual members and to advise and represent them in multi claimant actions. He has particular experience of discrimination cases both within and outside the employment sphere (housing and education). His practice encompasses the full gamut of employment disputes including:

• Claims under the Working Time Regulations

• Claims alleging all forms of discrimination under the Equality Act 2010

Recent cases of interest include:

• Ribbons v Royal Cornwall Hospitals (NHS) Trust (2012): Successfully advised Claimant who was a nurse whose job offer had been withdrawn by the Respondent Hospital Trust after receipt of references. Case was settled to Claimant’s satisfaction after claim brought in the Employment Tribunal alleging disability discrimination contrary to sections 13, 15, 19, 21 and 39 of the Equality Act 2010.

• Bezzi v The Governing Body of St Marys RCVA School (2012): Successfully represented Claimant, a teaching assistant, at the hearing in the Truro Employment Tribunal in her claim for unfair dismissal.

• Merchant v Kay Transport Limited (2011): Successfully advised and drafted claim for Claimant who had been forcibly retired and dismissed by Respondent. The claim, in the Employment Tribunal, alleged age discrimination contrary to sections 13 and 39 of the Equality Act 2010 and Unfair Dismissal. The case required detailed consideration of transitional provisions relating to age discrimination. Claim was settled to the satisfaction of the Claimant prior to hearing.

• Successfully defended, on behalf of US Government, very substantial claim for a contractual redundancy payment in Employment Tribunal (2010).

Tim has a  wide experience of housing and related public law. He is instructed by both landlords, including local authorities and social housing providers and tenants. His practice encompasses the full range of housing disputes including:

• Claims/defences of disability discrimination  under the Equality Act 2010

Tim has extensive experience of representing vulnerable and disabled tenants many suffering psychiatric illness and achieving a favourable outcome for them.

Tim also advises and represents landlords and tenants in residential and commercial leasehold disputes. This area of his practice overlaps with his housing practice and includes:

• Renewal under Part II of the Landlord and Tenant Act 1954

Claims and defences under the Equality Act 2010

Rawdon acts in a wide variety of property-related cases and represents clients in the Courts, Lands Tribunal, in Land Registry adjudications and also on mediations. His familiarity with other specialist areas of law, such as professional negligence and trusts of land and experience of ancillary relief, are of particular use in a field in which overlaps with those disciplines are common.

• Boundaries, easements and rights of way

Tim is an experienced advocate in both initial applications and subsequent appeals in licensing areas concerning the sale of alcohol, late night refreshment, entertainment, film, performance and exotic animals.

• X v ALA (2021) Court of Protection (2021):Acting for local authority in welfare application under section 16 MCA 2005 and sensitive case where it is alleged parent undermining adult disabled child’s care. 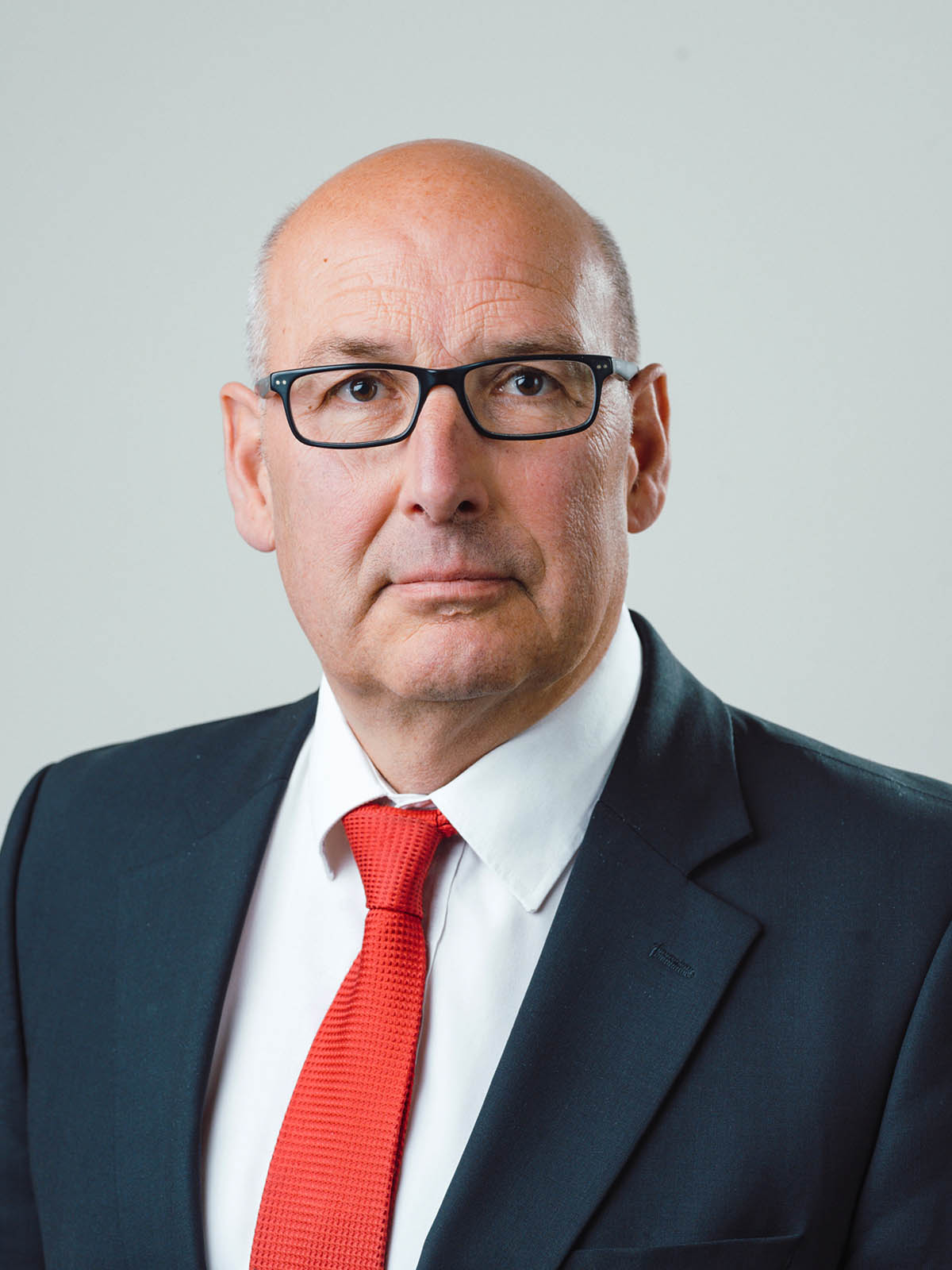