Before joining the Bar, Samuel worked at a local law firm assisting clients in care proceedings and disputes under the Children Act 1989 where he acquired experience in matters involving non-accidental injuries, neglect and sexual/physical abuse of children.

Samuel’s practise focuses on criminal and family law. His criminal practice involves prosecution and defence in the Magistrates’ Court and Crown Court. Samuel is regularly instructed in all matters relating to children and he has represented clients at every stage of proceedings in public and private law.

Samuel is a member of the Western Circuit, a committee member of BarNone, and a Middle Temple mentor.

Samuel has  prosecuted and defended in a variety of criminal matters in the Magistrates’ Court, Youth Court and the Crown Court. Some of his caseload has included:

• Both non-domestic and domestic burglary.

• Common assault and ABH, particularly in the context of domestic abuse.

• Appeal against sentence resulting in  shortening of sentence for client in custody.

Samuel has represented clients at every stage of private law proceedings in relation to applications under section 8 of the Children Act 1989. His experience includes representing clients at separate fact-finding hearings and dealing with matters of sexual abuse, substance misuse, mental health and domestic violence.

Samuel’s experience prior to and since joining Chambers has enabled him to accept  instructions on a variety of public law family matters. His experience in  this area includes:

• Representation at fact finding hearings including a 5-week fact find in relation to suspected FII, and a 3-day hearing examining allegations of domestic and sexual abuse.

• Appeal against findings of fact.

• Representation of parents at final hearings including those suffering with learning disabilities supported by an  independent intermediary.

• Representation of Local Authority in  applications for Care, Placement and Supervision Orders.

• Advising one Local Authority on the  recognition of Parental Responsibility Orders following Brexit.

Samuel has experience representing clients in applications for non-molestation and occupation orders, including those suffering and accused of perpetrating domestic abuse. 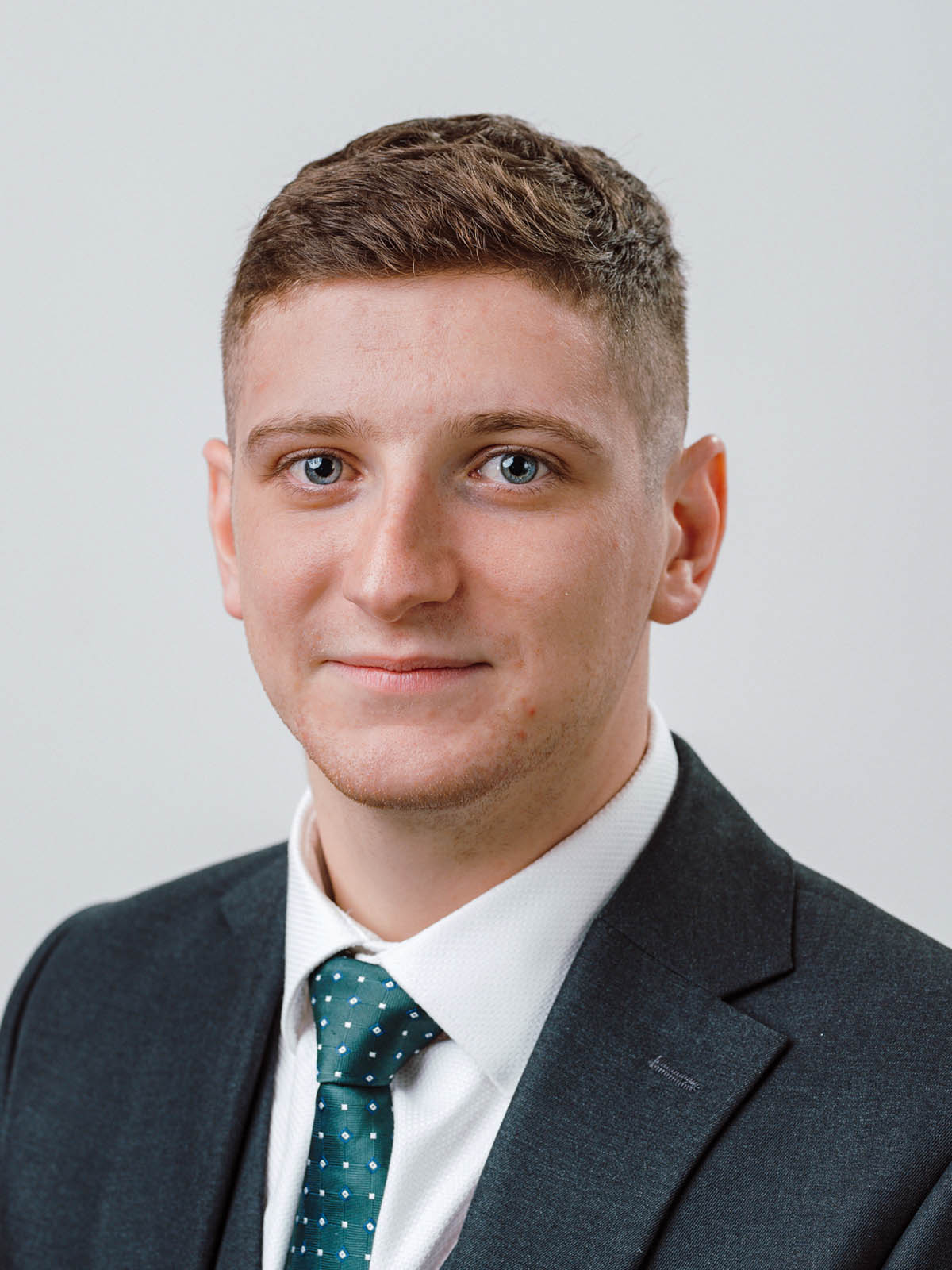