Francesca joined KBG Chambers in September 2015 following successful completion of pupillage under the guidance of her pupil supervisor, Deni Mathews. Francesca accepts instructions in all areas of Criminal Law and has developed a busy and successful Criminal practice. Francesca has experience prosecuting and defending the full spectrum of offences and is particularly good with clients who are vulnerable or who have mental health difficulties. She also undertakes Civil work.

Francesca is a Grade 2 Prosecutor and has developed a busy practice regularly appearing in the Crown, Magistrates and Youth Courts across Devon and Cornwall. Francesca covers all types of offences including offences of violence, dishonesty offences, all aspects of drugs offences including POCA, sexual offences and road traffic matters. In the Crown Court she covers all hearings including trials, Plea and Trial Preparation Hearings (PTPH) and appeals for both the Prosecution and Defence. Francesca has a calm and reassuring approach allowing her to build a good rapport with clients and is particularly good with those with mental health difficulties due to her experience in mental health tribunals. Francesca is happy to travel.

Francesca is regularly instructed by the Local Authority in regards to applications for Criminal Behaviour Orders and Closure Orders. She is involved in the case from the outset providing written advice on prospects of any application or having a face to face conference as well as setting out the further evidence required before appearing on behalf of the Local Authority. Francesca is particularly familiar with legal arguments into Criminal Behaviour Orders in regards to those who have mental health problems.

Francesca has continued to build upon the experience she gained prior to joining chambers where she worked in the Advocacy department of a national firm of Solicitors. She acts for both Claimant’s and Defendant’s in fast track trials regularly appearing in Courts in Devon and Cornwall and is willing to travel. She has experience in cases where fundamental dishonesty is raised from both a Claimant and Defendant perspective. She also is regularly instructed in stage 3 MOJ hearings, small claims and appeals. Francesca provides written advice in regards to prospects, liability and quantum and is able to turn paperwork around promptly. She is happy to act under a Conditional Fee Agreement.

Francesca  has represented clients in section 2 and 3 appeals along with statutory review and s37/41 hearings. This has included  acting on a best interests basis. Francesca has a great manner with clients and this assists with taking instructions and assisting clients within the tribunal process.

Under the guidance of her former pupil supervisor Deni Mathews, Francesca has continued to develop an Immigration practice. She successfully represented an appellant at the First Tier Immigration Tribunal in relation to a claim under Article 8. Francesca is keen to expand this area of practice and is willing to travel.

Rv A (2021) Prosecuted a man charged with a number of theft and fraud offences where he took money from a friend and his partners mother when she was in a care home. Following retraction statements Francesca was able to secure acceptable plea’s in the case.

Rv B (2020) Prosecuted a man charged with a number of offences including burglary and robbery. The main complainant also had his own vulnerabilities and antecedents which may have impacted upon trial. Francesca was able to secure acceptable plea’s ahead of trial.

Rv F (2019) Prosecuted a man for Pervert the Course of Justice over falsifying documents in response to driving offences. Convicted after 2 day trial.

Rv G (2017) Prosecuted a theft whereby someone acting as a carer for their neighbour took money from their bank account having been given access to her bank card to assist with shopping.

Rv C (2021) Defence of client charged with sexual assault on step grandson between the ages of 4-8. Previous convictions were admitted for similar offences against other family members. Acquitted after a 3 day trial.

Rv M (2020) Francesca defended a man charged with Stalking and breach of a Sexual Risk Order. He had significant mental health problems and whilst initially unfit to plead due to the delays brought about by covid he became fit during the course of proceedings and Francesca was able to negotiate an acceptable plea for him. Hospital Order without restriction was imposed.

Rv B (2019) Defence of man charged with a number of offences of Voyeurism. There were a number of reports into his mental health and state at the time which did not afford any assistance or defence. A guilty plea was entered on the day of trial following a Goodyear indication.

Rv P (2019) Carer charged with wilful neglect where the evidence came from staff members and hearsay accounts of the patients. Acquitted after 3 day trial.

Rv K (2018) Represented a carer charged with wilful neglect over a prolonged period on a number of patients. Basis of plea submitted and suspended sentence achieved following a newton hearing.

Rv D (2017) Francesca was successful in the Court of Appeal reducing the activation period of her client’s suspended sentence from 6 months to 28 days. The further time served was used to discharge any remaining community punishment allowing for her clients immediate release.

‘Francesca is a remarkable barrister who has very strong knowledge of criminal law, both in terms of prosecuting and defending. She is approachable and has a keen eye for detail.’ 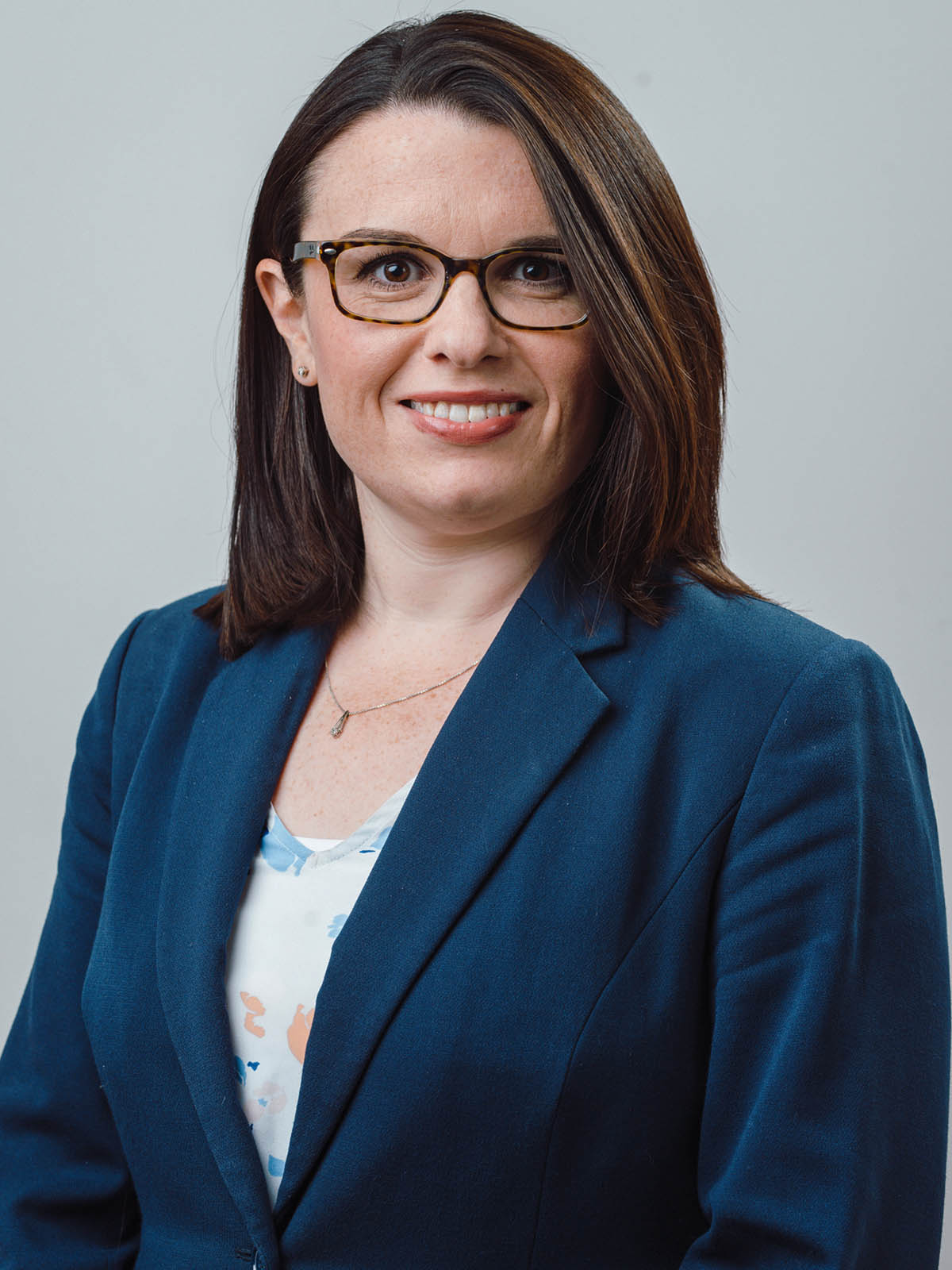