William transferred to the Bar, following 9 years practice as a solicitor advocate, and accepted an invitation to become a tenant with KGB in April 2014. William has an evolving criminal practice and is establishing a busy Crown Court practice having been instructed in serious trials such as rape, armed robbery and serious drugs offences. Given his background as a solicitor advocate in private practice, William mainly defends, however recent instructions are seeing him appear for the prosecution.

William has a particular knowledge and a keen interest in representing members from the armed forces having served as a Royal Marines Commando for 10 years prior to embarking on a legal career.

William has defended a wide range of cases involving regulatory crime. He represented defendants in prosecution brought by the Environment Agency, Local Authorities including Trading Standards and Licensing Appeals. William has represented and advised clients and companies in relation to VOSA, Operating Licences and Public Inquires before the Traffic Commissioner.

Will has represented clients at every stage of private law proceedings.

Will’s experience in this area includes representation of parents in applications for Care, Placement and Supervision Orders. 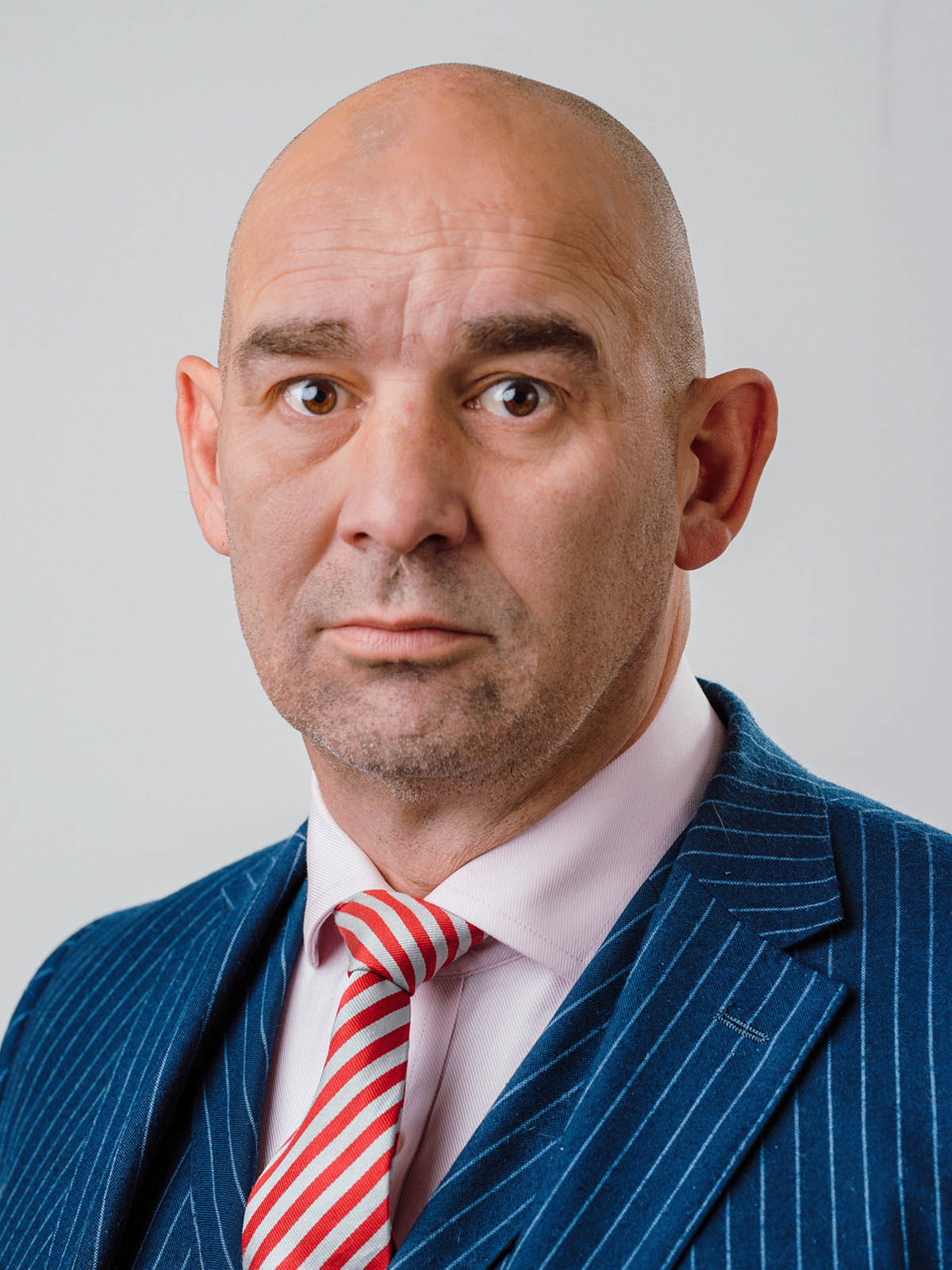