Simon specialises in the law relating to children & adoption. He has considerable experience representing parents, children and local authorities in care proceedings. He has particular expertise in representing vulnerable parents with mental health, drug or alcohol problems.

Simon qualified as a solicitor in 1991 and practiced as a solicitor for 12 years until he was called to the Bar in 2003. During his years as a solicitor he was a partner and head of the family department in a major firm of solicitors in the East End of London and latterly Christian Khan in Covent Garden. He was a member of the Law Society's Children and Mental Health Panels. He was also chair of the London Children Lawyers Group.

Simon’s experience whilst on the Children Panel has, since he came to the Bar, made him a favourite with Guardians. This is especially the case when representing teenage children. 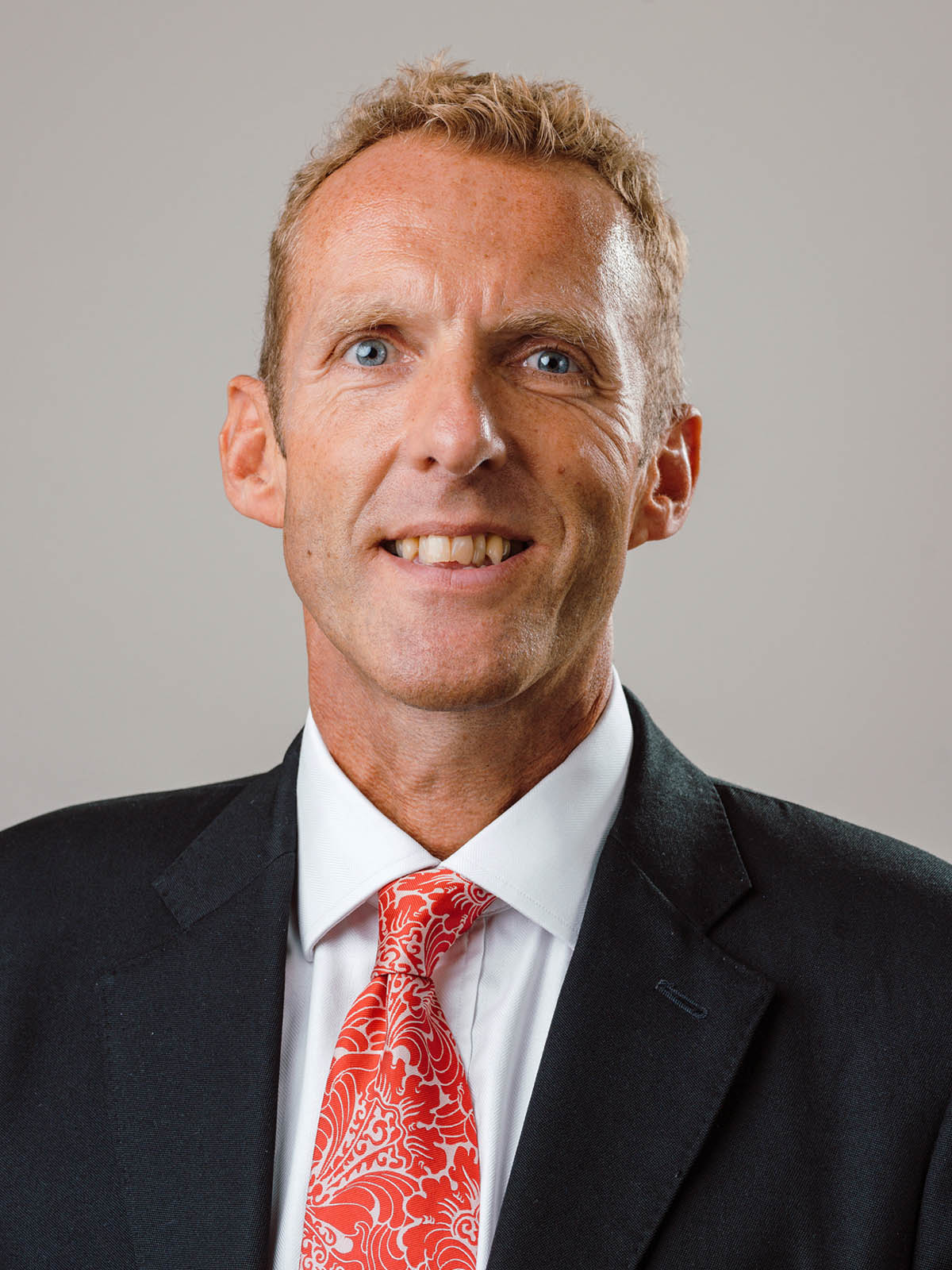