Rawdon Crozier's practice has a strong emphasis on property, professional negligence and contract law. He has a particular affinity for cases involving unusual or esoteric points of law and has been involved in some of the leading cases on residential service charges, particularly in relation to holiday homes. He has a facility for document trails. Rawdon Crozier qualified as a mediator in April 2012 and his practice includes mediation advocacy. He is a regular contributor to the Landlord & Tenant Review and has written for a number of other legal journals. While his practice, with the erosion of Legal Aid, predominantly consists of privately paid work, Rawdon retains a principled commitment to publicly-funded work when it is available.

Rawdon has a new blog - https://leaseholdandparkhomelaw.wordpress.com On here Rawdon discusses recent changes in law and cases of note regarding lease hold and park home law and well as landlord and tenant issues.

Rawdon's experience encompasses a wide range of contractual disputes, which extend from straightforward cases such as debt actions and claims relating to the supply of goods or services to complex commercial litigation, examples of which have been a quantum meruit claim for electrical mechanical design work against a major car dealership and a substantial claim by a taxi firm arising out of the supply of defective telecommunications equipment. In the wake of a previous recession, Rawdon was involved in multiple claims by an insurance company seeking to recover advances of commission from tied agents. Rawdon has been involved in a number of bankruptcy matters.

Specific Areas of Expertise include -

• Sale of Goods and supply of services

Rawdon appears for and advises both landlords and tenants in cases involving residential, business and agricultural/farm business tenancies and has been involved in some of the leading cases on leasehold holiday homes and service charges.

• Claims for breach of covenant and derogation from grant

Rawdon acts in a wide variety of property-related cases and represents clients in the Courts, Lands Tribunal, in Land Registry adjudications and also on mediations. His familiarity with other specialist areas of law, such as professional negligence and trusts of land and experience of ancillary relief, are of particular use in a field in which overlaps with those disciplines are common.

• Boundaries, easements and rights of way

Rawdon’s practice in relation to property encompasses cases involving trusts of land,  including disputes between former cohabitees about beneficial ownership under the Trusts of Land and Appointment of Trustees Act 1996. Rawdon has been involved in ToLATA cases in both the Family and Chancery jurisdictions.

Rawdon has long of experience of professional negligence work, going back to pupillage in Carpmael Building (now 3 Serjeants' Inn). While there, he appeared in procedural stages of the whooping cough vaccine litigation and was involved as a pupil in the preparation of the respondent's case for the hearing in the House of Lords of Sidaway v. Governors of the Bethlehem Royal Hospital and the Maudsley Hospital [1984] 2 WLR 778. Although he has continued to do clinical negligence work, the majority of his professional negligence practice since joining these Chambers in 1986 has involved claims against solicitors and surveyors. His experience of Mundic block litigation dates back to that time and the case of Marder v. Sautelle-Smith (1986) QB unrep, which established the date of knowledge of the Mundic problem within the surveyors' profession. Rawdon’s cases have included claims arising out of failed Spanish holiday home purchases, a double solicitor's negligence in a potentially significant personal injury claim and a claim against a local authority for failing to protect children.

Rawdon Crozier has experience in all areas of Family law but now focuses on TOLATA & Care Proceedings. In Care Proceedings, Rawdon has represented parents, guardians and local authorities throughout the courts in the South West. His work load involves Fact-Finding hearings, concerning allegations of domestic violence, sexual abuse and non-accidental injury.

Rawdon was involved in two of the leading cases on the placement of children outside jurisdiction for the purposes of assessment in the context of care proceedings - Plymouth City Council v R (unreported) 13 June 2006, Coleridge J and G (A Child) (Adoption: Placement outside Jurisdiction), Re [2008] EWCA Civ 105; [2008] Fam. 97. He was also involved in one of the earliest, successful post Z v United Kingdom claims against a local authority for negligence in failing to institute care proceedings.

‘Rawdon provides a rare combination of pragmatism with knowledge and approachability. He seems to instinctively know the best approach to take in any given situation. A calm and highly effective advocate.’

‘Rawdon has an exceptional eye for detail and an ability effectively to analyse the more complicated and unusual property litigation cases. He produces comprehensive advices, is good with clients and is a pleasure to work alongside.’

‘ His knowledge and application of the law is superb. ’ They go on to say, "KBG Chambers member Rawdon Crozier is highly experienced in a wide range of property issues, including complex landlord and tenant disputes, and land use matters."

‘He has in-depth knowledge of esoteric areas of property law.’ 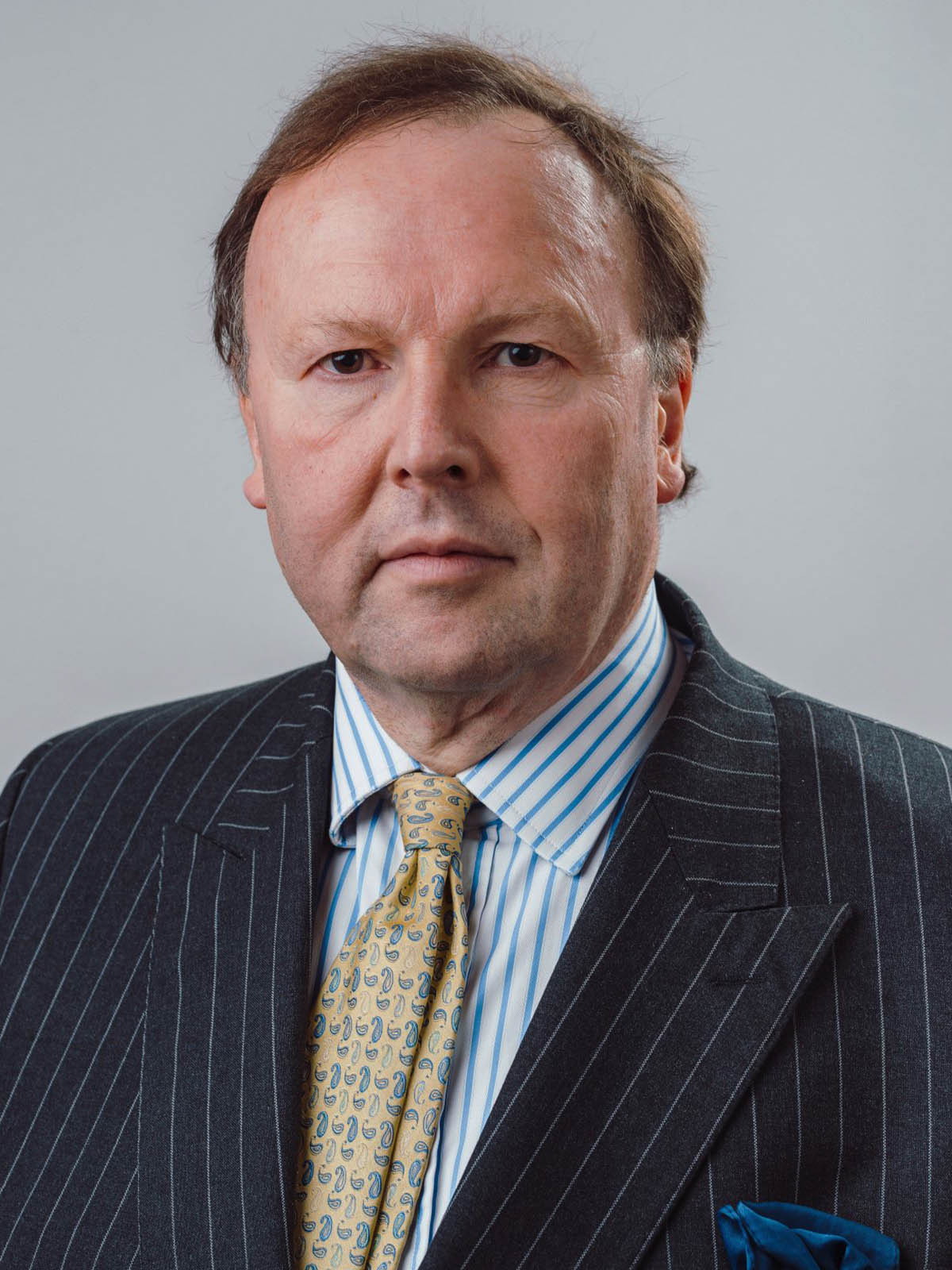