Nick Lewin is an established practitioner on the Western Circuit with a raft of experience in prosecuting and defending criminal matters. Nick also has a substantial practice in Regulatory Crime, both prosecuting and defending. With his Naval background, Nick has considerable experience dealing with service personnel and able to assist as tot he consequences of such defendants being dealt with in civilian and military courts.  Nick Lewin is well versed in preparing cases involving clients with mental health issues, other difficulties requiring assistance, and cultural differences. Nick Lewin has an eye for detail and can assist with complex issues surrounding mobile phone data and radio frequency analysis and interpretation ,particularly in large drug conspiracy cases and other cases where colocation and other attribution issues arise.  Nick Lewin has also dealt with numerous cases where complex issues of DNA attribution and analysis have been central to the case and is well versed in STRMix technology and software cases, including one recent case where the crown’s attempt to utilise the technique in sibling mixed samples was successfully resisted.

Nick Lewin has a wealth of experience dealing with all crimes from murder to contravention of COVID Regulations.  Some of his current caseload include offences of:

• Murder of a young man at a local remote location

• Riot (arising from the recent ‘Kill the Bill’ event in Bristol

• Prosecution of a local coffee shop for COVID contraventions

• ‘Hot watering’ of one prisoner by another

• Double robbery of young man in his own home with knives

• He has prosecuted on behalf of the CPS (Grade 3) and local authorities.

With his background as a naval officer and a continued practice in this field, Nick has several hundred Courts Martial ‘under his belt’. He keeps abreast of developments within the Military with respect to the impact of civilian and service prosecutions on individuals being prosecuted.  Nick is able to assist those involved with servicemen on such matters.

Nick has a  thriving practice in this rather specialist area of criminal law.  He has acted for farmers alleged to have  contravened various DEFRA provisions, for companies alleged to have  contravened HSE provisions, and prosecuted various matters on behalf of local  authorities and Government departments (including recently the prosecution of  a local coffee shop and its owners for COVID contraventions)

‘Nicholas is tenacious. No matter what the case, he will present the case with the vigor that is demanded and fight for the underdog. His mental acuity is razor-sharp and his experienced hand is second to none.’

‘This barrister is a fighter. He is intelligent, sharp, and pays great attention to detail. He reads all the stuff no one else does and retains that information. He is good with clients and treats them respect. He actually cares about them. And he cares about how their case is conducted and does what they ask. ’ 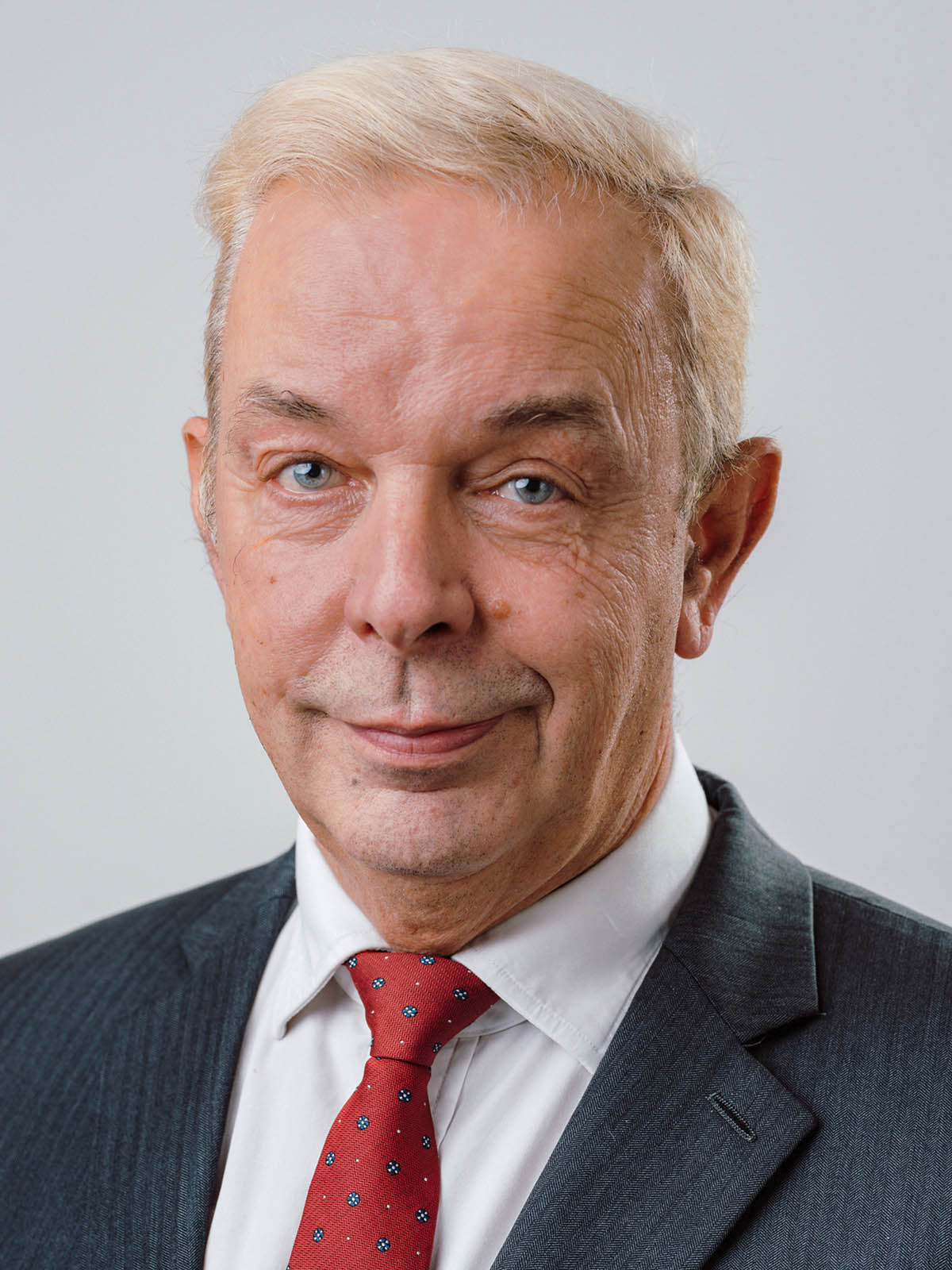