Michael was called to the bar in 2010 and is a specialist in criminal law.

Michael is a meticulous, quick-thinking and pragmatic advocate who prides himself on his ability to build and maintain a professional relationship with those who instruct him throughout each stage of the litigation process. He is recognised for his personable nature and adopting a sensitive manner towards the needs of his clients. He firmly believes that thorough preparation, coupled with the proactive management of cases, is crucial. To that end he aims to complete a full file review promptly and consistently offers advice, guidance and support to those who instruct him.

Prior to being called to the Bar Michael completed a Master’s degree at King’s College London and achieved a distinction. He was heavily involved in providing pro bono legal advice via the Free Representation Unit and went on to practise as a County Court Advocate.

Michael maintains a busy crown court practice and appears for both prosecution and defence in all areas of criminal law.

Michael is routinely instructed to attend trials, Plea and Trial Preparation Hearings, sentences and appeals. In recent years he has been instructed in more serious and complex cases including rape, historic sex, significant ‘county line’ drug conspiracies, armed robbery, arson with intent to endanger life, blackmail, false imprisonment and high-value fraud. He has recently received instructions as a led junior in a multi-handed murder, involving both cut-throat defences and extensive forensic evidence in the form of pathology, neuropathology, DNA and collision reconstruction.

His experience includes, but is by no means limited to, the following:

Michael is well-versed in Proceeds of Crime Act proceedings and asset forfeiture.

Michael has undertaken the vulnerable witness training and is experienced in dealing with ground rules hearings and intermediaries.

Recent instructions have seen Michael prosecute and defend in the following:

Michael is keen to expand this area of practice.

Michael was a led junior instructed to defend a man charged with murder and conspiracy to commit violent disorder.

The Defendant, alongside three others, was alleged to have conspired to have a ‘straightener’ at a local beauty spot. There were no eye witnesses. The prosecution relied largely, but not entirely, on extremely complex expert evidence from a pathologist, neuropathologist, forensic biologist and a vehicle examiner in order to piece together what happened on the night of the murder. Michael was heavily involved in the preparation of his client’s defence, which included liaising with the defence’s own experts in pathology, forensic biology and accident reconstruction.

The Defendant and the female, both university students, met on a night out. The two of them had been drinking throughout the evening, although the Defendant remained comfortably within his limits. The Defendant effectively ‘blacked out’ and recalled nothing from a certain point that night. The case raised questions concerning non-insane automatism (drink-spiking) and consent. Michael examined thousands of pages of unused material. These included hundreds of texts and social media exchanges that the complainant had engaged in both in the lead upto, during, and following, the alleged rape. Michael was able to successfully deploy this material in cross-examination in order to show that the complainant had, in fact, consented to sexual intercourse and/or that the Defendant would, at the very least, have had a reasonable belief that she consented. The Defendant was acquitted after a week-long trial.

Michael was instructed by the Complex Case Unit and successfully prosecuted a Defendant charged with an extensive class A drug supply operation.

The Defendant was charged with six counts of supplying a class A drug (cocaine). The case against him was that he was essentially running his own drug’s operation in the West Country and relied heavily upon the evidence of an undercover police operative, together with mobile phone data and bank account activity. The matter was complicated further by the fact that the Defendant was facing similar charges for a drugs conspiracy in the West Midlands. Michael was required to review highly sensitive unused material in order to ensure that neither investigation would be prejudiced by disclosure of the same. Michael successfully argued against the Defendant’s basis of plea and was able to resist attempts by the Defence to ‘tie up’ the local matter with that due to be charged in the West Midlands. This resulted in the Defendant being sentenced at the top end of significant role in the sentencing guidelines for running his own separate, and distinct, drug’s operation. The Defendant received a custodial term of 45 months.

Michael was instructed to defend a young man charged with committing sexual activity with a child.

The Defendant was aged twenty-eight and the child fifteen at the time of the commission of the offence. A psychological report revealed that the Defendant suffered from Autistic Spectrum Disorder, learning difficulties and a low IQ (within the lowest 1% of the population). Crucially, the Defendant was also assessed as suffering from defects in understanding and responding to subtle cues so as to regulate social interaction, suggestibility (per the Gudjonnson criteria) and a tendency to display compliance (to an extreme degree) to the perceived will or wishes of others. These factors had a direct bearing on his ability to engage in the trial process and also on the nature of his defence. Michael worked with an intermediary to ensure that the Ground Rules and s28 hearings(the latter of which involved the cross-examination of a vulnerable child witness) were navigated with ease.

Michael successfully relied on Court of Appeal authority in submitting that the disparity in the Defendant’s chronological age (with that of the complainant),compared to their respective ‘mental’ ages, was such that the case fell more comfortably within the lowest category of culpability in the sentencing guidelines. The success of that submission resulted in the Defendant receiving a suspended sentence. Had that submission not been successful, the Defendant would have received a custodial term of some years. 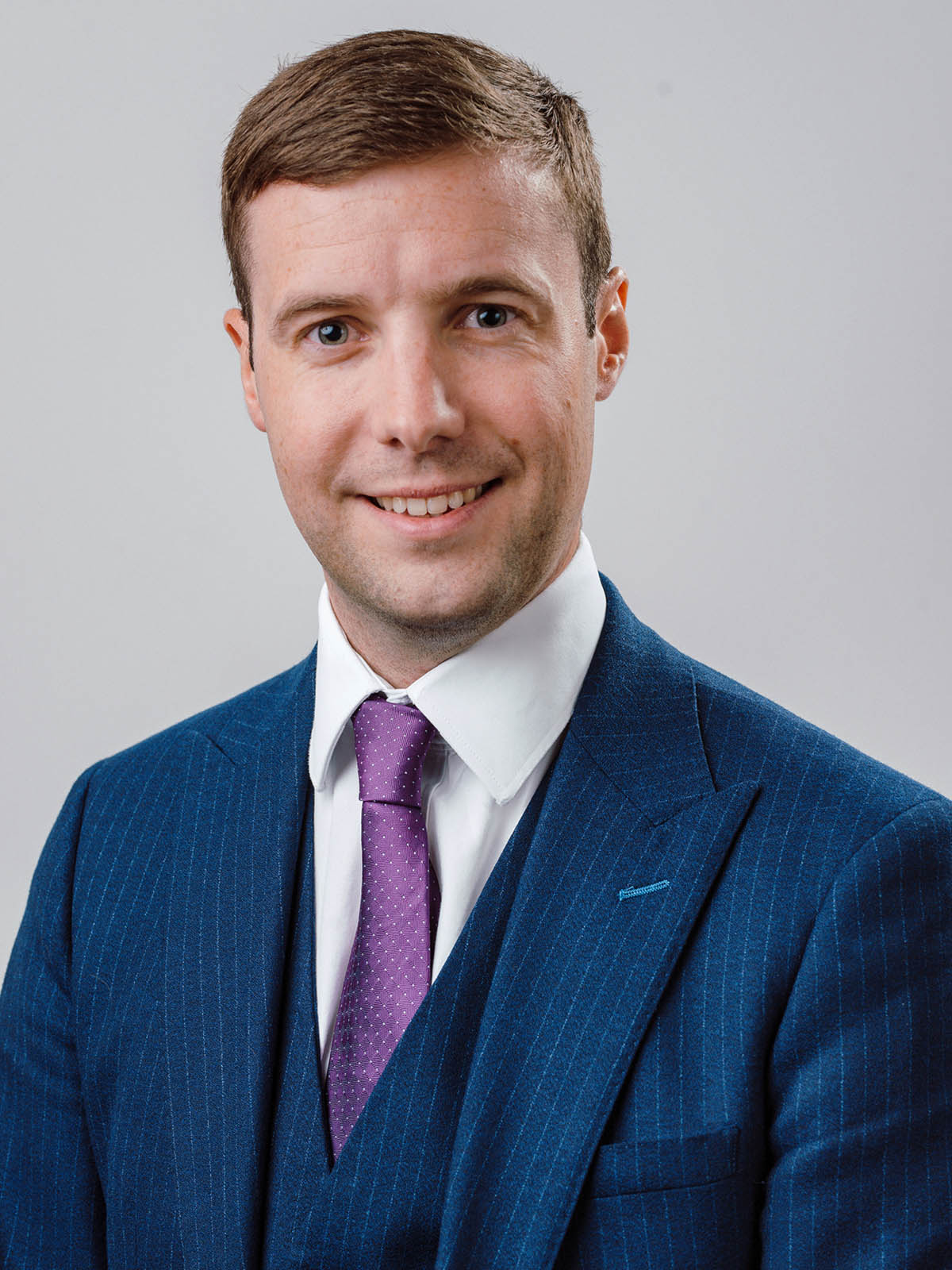