Liam is an established practitioner with extensive experience of care and private law proceedings. He undertook his pupillage and accepted a tenancy at Fenners Chambers, Cambridge for 12 years where he specialised in all aspects of family law. He appeared in the Court of Appeal on a number of occasions; three of the reported decisions are Re W [2012] EWCA Civ 528, Re F[2013] EWCA CIv 726 and Re L [2012] EWCA Civ 721.

In addition to his court experience Liam is the public law Consultant Editor of Hershman and McFarlane Children Law and Practice(Bloomsbury Professional) and is a co-author of A Practical Approach to Family Law (Oxford University Press). 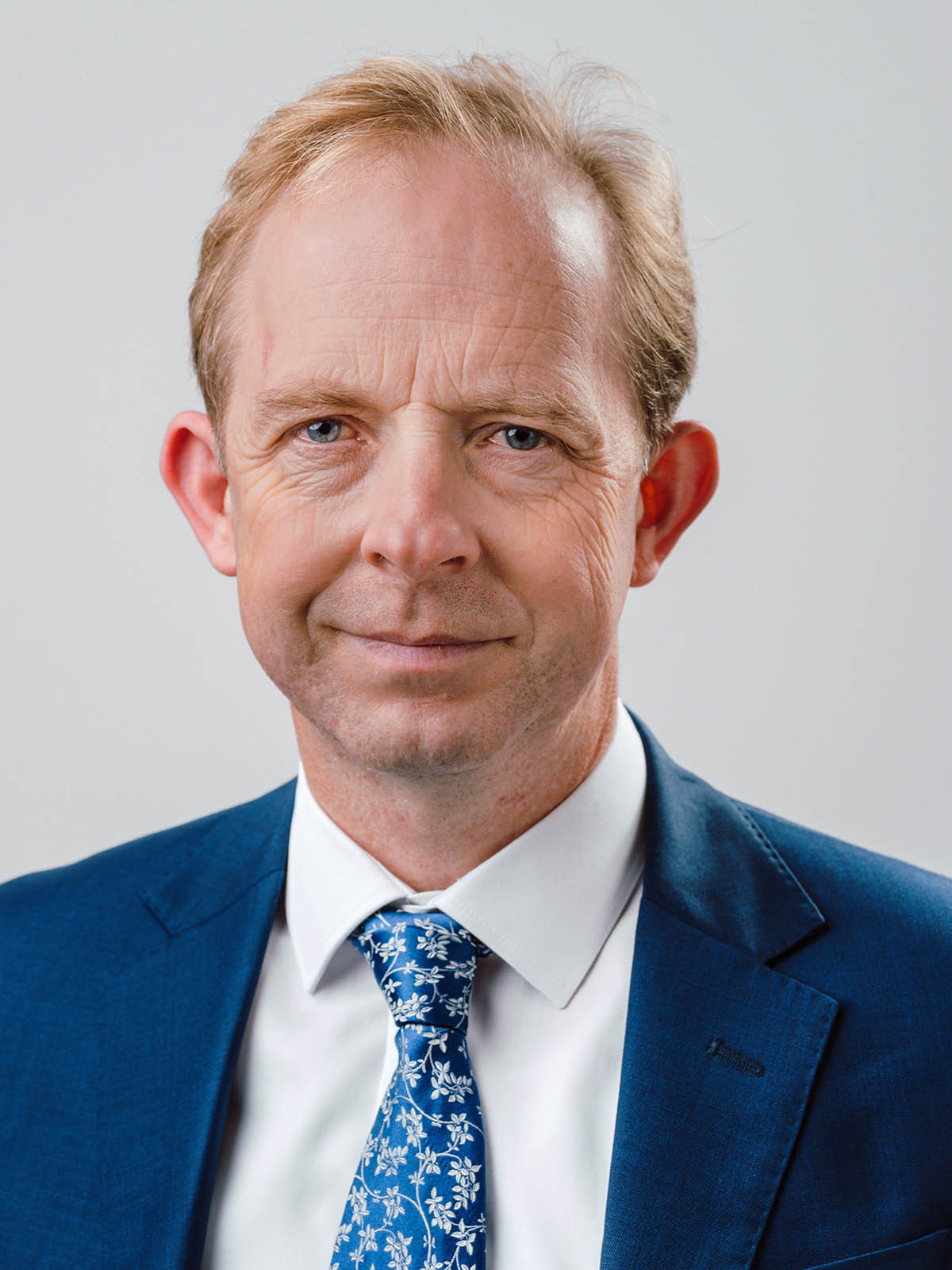