Katie was called to the bar in 2013 following which she worked within the litigation department of a national law firm.

She has developed a largely Crown Court practice in all areas of criminal law and is regularly instructed to both prosecute and defend. Katie is a Grade 2 CPS Prosecutor. She has also been instructed to defend cases at Courts Martial.

As with all members of KBG Chambers, Katie is happy to cover all Courts within the South West.

Katie is a criminal barrister who practices on the Western Circuit. Katie has been instructed on high profile sexual offences, high value fraud cases and possession and supply of drugs cases.

In 2021 Katie was lead in her first murder trial at Plymouth Crown Court and represented a defendant charged with historic rape at Manchester Crown Court.

Successfully appealed by way of case stated a point about the proper construction of the joint effect of section 84(5) of the Anti-Social Behaviour, Crime and Policing Act 2014 and the Crown Court Rules SI 1982 No 1109 (as amended). The issue for the High Court was whether the Crown Court has any power to extend the time for service of a notice of appeal on the other party to the appeal after the appeal notice had been sent in time to the Court office. The Crown Court concluded that Hampshire Police Authority v Smith [2009] EWHC 174 (Admin); [2010] 1 WLR 40, which had considered time limits for appeals against closure orders made under the Anti-Social Behaviour Act 2003 (“the 2003 Act”), meant that there was no power to extend time. The High Court concluded that there was such a power to extend time limits.

Successfully defended one of three Defendants accused of causing GBH on another male. One defendant pleaded Guilty, one was convicted of a lessor assault and this Defendant was acquitted at trial.

Instructed as junior on a high profile sexual assault trial which involved evidence being given by live link from a convicted paedophile who was in custody in America. During the course of the trial around 30,000 Skype messages were served and had to be reviewed.

Instructed to represent a Defendant in a drink drive matter in which a Guilty plea had been entered at the initial opportunity. Despite the reading being in the highest category of the sentencing guidelines, the Court was persuaded to take an exceptional course and impose a fine.

Defended a prisoner officer accused of misconduct in public office. Defendant was acquitted of all charges at trial.

Instructed on behalf of a Defendant accused of GBH. Defendant was acquitted at trial.

Defended one of a number of Defendants accused of violent disorder as a result of two football teams being involved in a violent altercation after a local football match. Successfully argued against the imposition of a Football Banning Order.

Instructed to prosecute a ‘paedophile hunter’ case involving a Defendant accused of attempting to engage in sexual communication with a child. Defendant was convicted following trial. 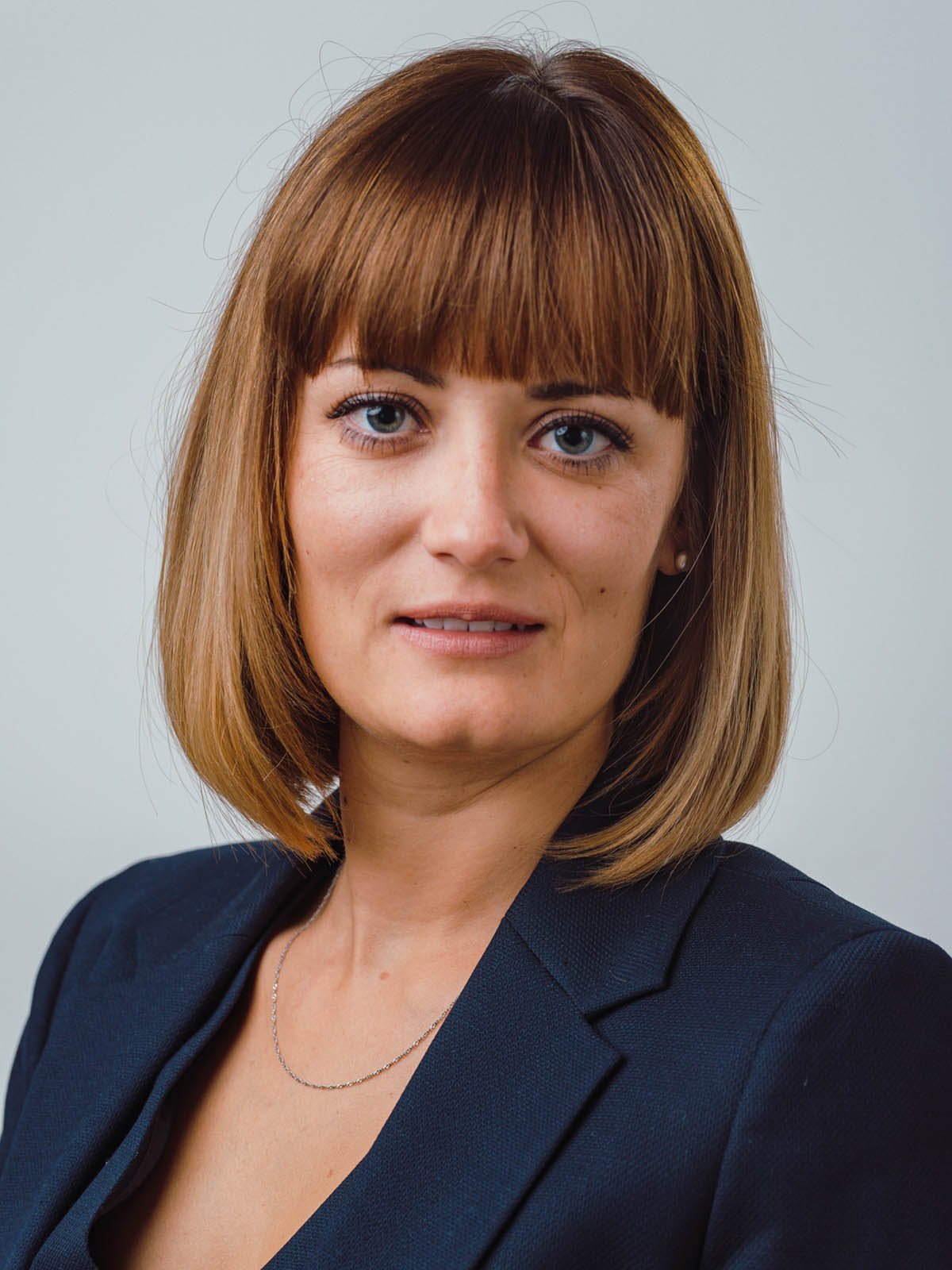