Julie joined Chambers in 2018, having previously practised as a solicitor from 2010 (and before that as a member of ILEX)

Prior to joining Chambers, Julie worked in private practice in South Devon as a fee earner specialising in family law for 12 years and was then in-house at Cornwall Council for 6 years

Julie has practised in public and private law children matters since 2000, appearing in all Courts up to the High Court. Julie now specialises in public law matters and has considerable experience representing parents, children, local authorities, grandparents and the official solicitor

Julie was previously an accredited member of the Law Society’s Children panel for over 10 years, representing parents, children and children’s guardians

Whilst at the Council, in addition to dealing with public and private law children matters, Julie represented the authority at an inquest, was legal advisor to the fostering panel for over 5 years and advised the local children’s safeguarding board.  Julie developed a knowledge of the inner workings of the local authority which has assisted her greatly in her practice

Julie sits on the local family justice board (LFJB) and is a member of the Western Circuit, the Family Law Bar Association (FLBA) and the Association of Lawyers for Children (ALC)

• Qualified as a legal executive in 2007 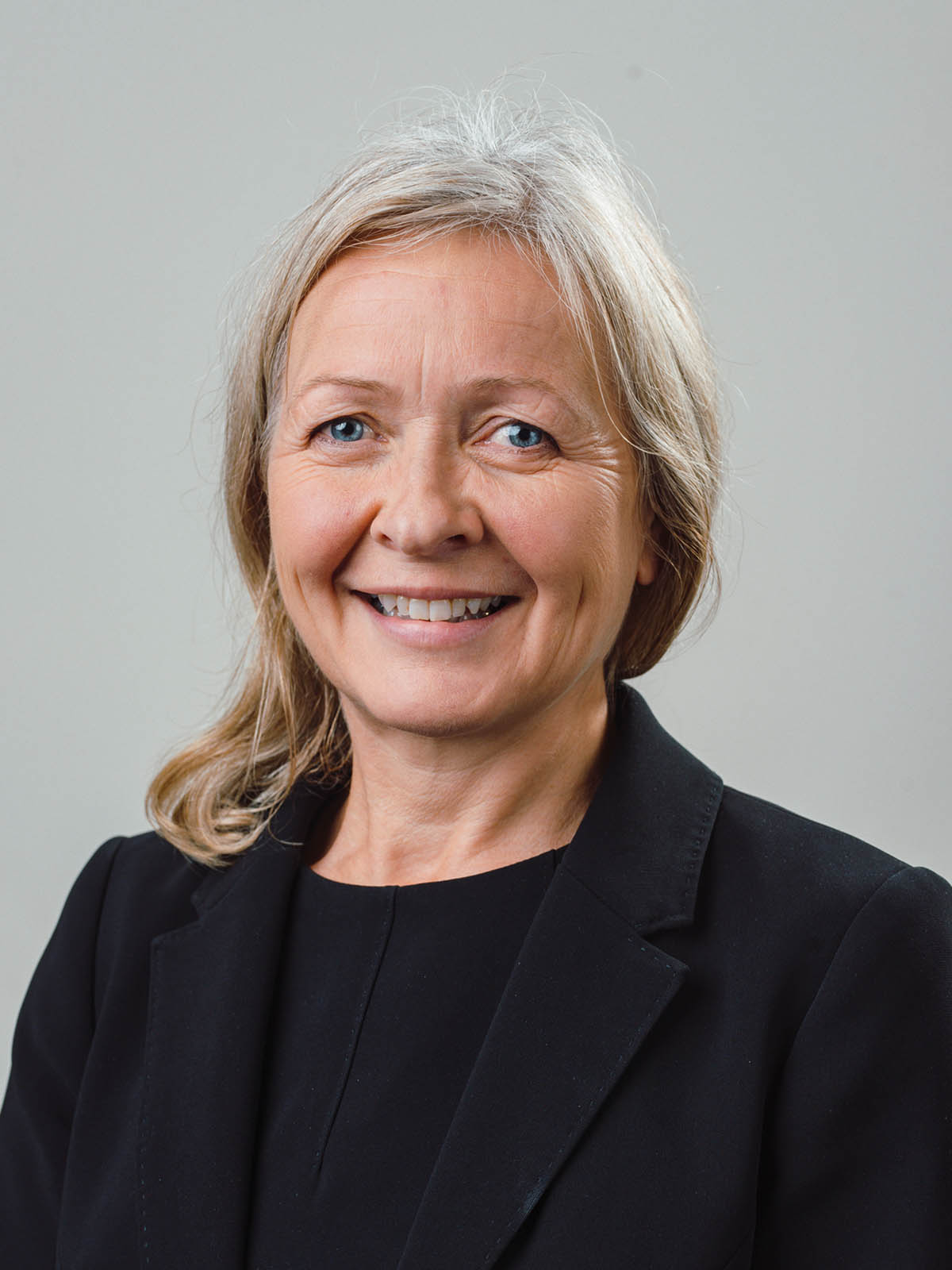