John-Paul commenced pupillage in July 2018 under the guidance of his pupil supervisor, Deni Mathews; he is undertaking a purely criminal pupillage and is available to take instructions in the magistrates’ court, crown court and in courts martial from February 2019.

John-Paul is a warfare officer in the Royal Navy, holding the rank of Lieutenant Commander, on completion of his pupillage he will return to uniformed service as a military barrister specialising in both criminal and international law.  His 15 years of service makes him ideally suited for courts martial work and offences involving service personnel.

John-Paul is a qualified civil-commercial mediator and is happy to be instructed as a mediator at both the pre-action stage of a dispute and during stayed proceedings.  He has delivered CPD training to lawyers in London and has been engaged to deliver a lecture to the City of Westminster and Holborn Law Society in early 2019.  As with all members of chambers John-Paul will cover all courts within the South West but he is equally happy to travel further afield as required.

Member of the Criminal Bar Association

Fellow of the Chartered Management Institute 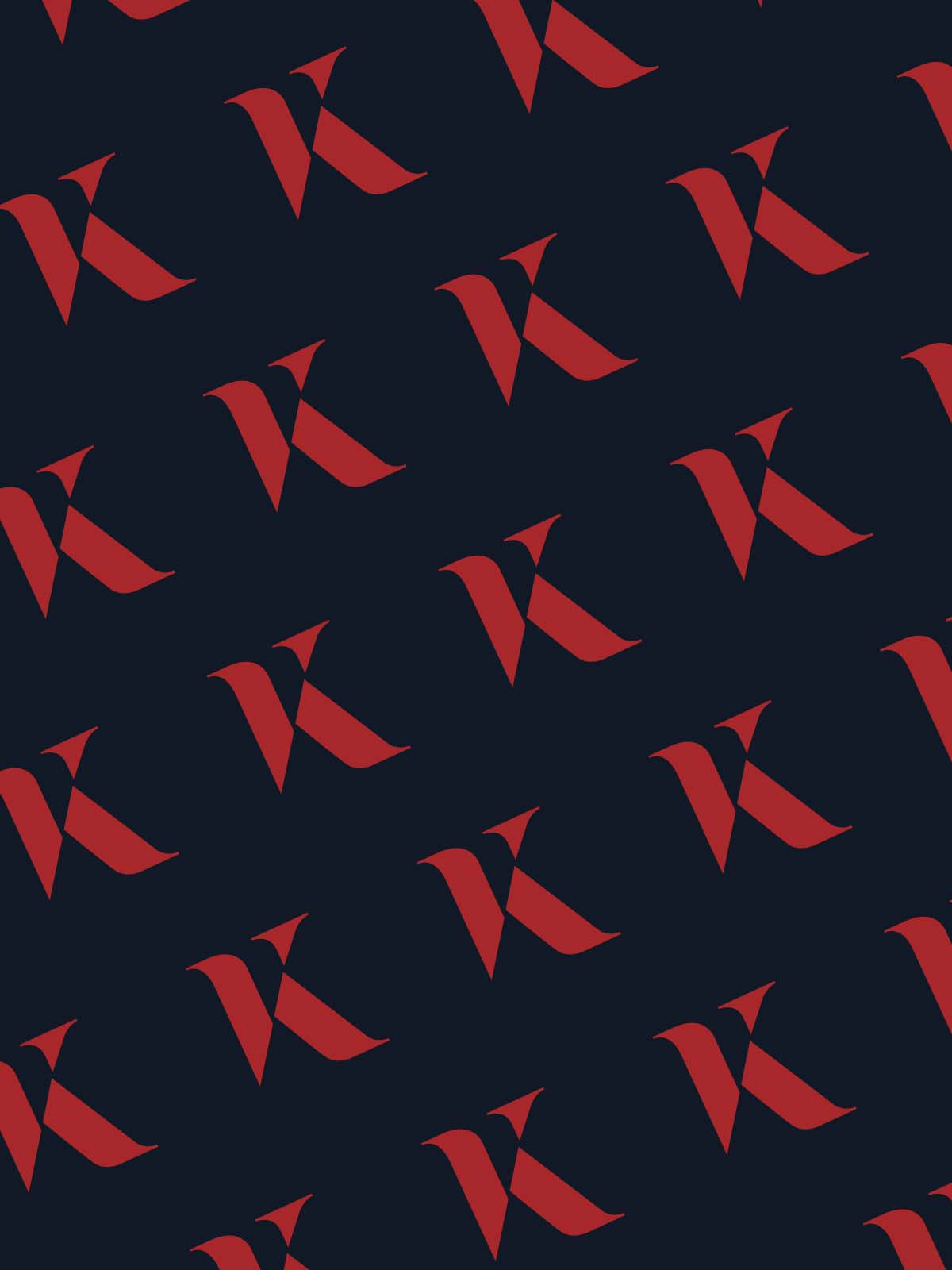