James has been an advocate since his first day as a trainee solicitor in 1991.

In 2007, James got stuck into management for nine years, first in his own firm and later as a consultant. He also undertook training in tax planning and mediation.

After getting that out of his system and re-inspired by his successful opposition of professional negligence claims and professional misconduct allegations on behalf of his client firms, James decided in 2016 to transfer to the Bar. He set up his own chambers in Worcester in January 2018 and become an associate member of KBG Chambers in 2021.

James now practises in property, professional negligence, professional regulation, employment and commercial work. He spends much of his time helping businesses and people to avoid trial.

From 1999-2007, James practised exclusively in employment, pensions and employment taxes. He set up the employment law unit at his own firm, growing the team to a complement of 7 and the client base to include locally, nationally and internationally recognisable businesses working in fields ranging: from optical retail to MoD procurement; from accountancy to the entertainment industry; from banking to the environment; from mining to make-up.

During that time, James gave his one and only instruction to counsel but was otherwise instrumental in the successful appeal from the Pensions Ombudsman in Trustees of the Uppingham School Retirement Benefit Scheme for Non-Teaching Staff and another v Shillcock [2002] EWHC 641 (Ch)

James also gained substantial experience working with and against local authorities and other public bodies. He remains one of the few lawyers to appear at an Independent Person enquiry and subsequent full District Council meeting on behalf of a statutory Monitoring Officer, who was cleared of all but one, minor allegation after three years under suspension.

Since his transfer to the Bar in 2016, James’ skills and experience in employment law have been relied on for advice, assistance and advocacy by well over 100 clients, both employers and employees.

James has historic and recent experience of all areas of employment law and is a member of the Employment Lawyers Association.

James started his legal career with a raft of mortgage possessions in the early 1990s recession. He moved on to squatter and traveller evictions, dilapidations claims, relief from distraint (when that was a thing), boundary disputes, power station rateable value challenges and construction problems.

James has recently re-kindled his early love of property law and is currently engaged in cases dealing with:

• Breach of covenants in sale agreements

• Compensation on termination of agricultural tenancies

• Compensation on termination of business tenancies

James has been instructed by two local authorities regarding breaches of planning restrictions and the unlawful use of council land.

James received a number of instructions prior to COVID to attend section 8 and section 21 possession hearings. Two turned to trials of fact. James also had one of the first successful post-COVID possessions in Worcester. He has also seen off an enfranchisement claim. He has recently worked with two groups of tenants, one of which was seeking to take over management of its premises, the other to force the landlord’s director, who rents part of the premises, to pay his share of service charges so that works caould be commissioned. His current work also includes a case requiring him to thread his way between his client (the tenant), two insurers, the builder, the landlord, the managing agent and neighbouring tenants, and it feels a bit like playing chess.

Since 2016, first as a solicitor and subsequently using his litigation extension to his practising certificate, James has had conduct around 250 professional negligence and professional conduct cases on behalf of insurers and insured clients. His work has covered such diverse areas as residential and commercial property transactions, commercial landlord and tenant, business sale and purchase, wills and probate, personal and commercial tax planning, contested probate, employment, matrimonial financial, personal injury, commercial litigation, insolvency, intellectual property and financial advice. He has variously investigated, advised, settled documents, negotiated, mediated and appeared as advocate.

James is a member of the Professional Negligence Bar Association. His own record is exemplary.

James was Leicestershire Law Society’s lead respondent to the Woolf Reform consultation that led to the Civil Procedure Rules.

Since 2018, James has been engaged in a number of commercial disputes, being instructed to seek orders and judgment at interlocutory stages. In addition, James has advised in several commercial matters. He is known for his commerciality, regulatory awareness, attention to detail, sound grasp of accounting and taxation principles, and the interest he takes in his clients’ businesses and business sectors.

James has current experience of TOLATA, being engaged in three relevant disputes, two between former partners in life and one between siblings.

James also has experience in a range of personal injury work including: 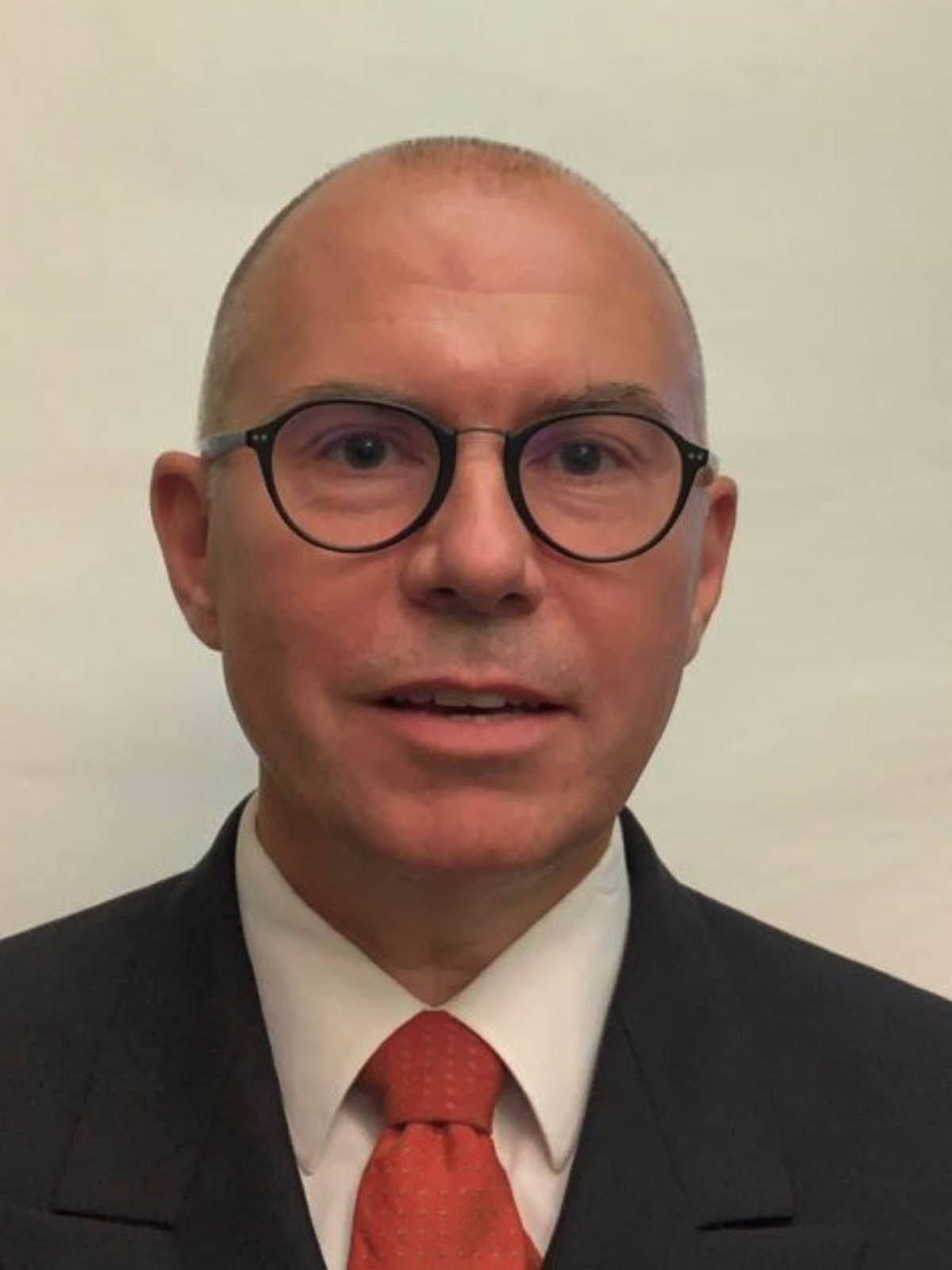