Hollie became a tenant in April 2017 following a pupillage under the supervision of Deni Mathews. She gained exposure to a wide range of criminal proceedings in both defence and prosecution work as well as Court of Protection proceedings and Appeals before the First Tier Tribunal (Mental Health).

Hollie has over twelve years’ experience in the legal profession, initially as a secretary, paralegal and police station accredited representative in a local firm of solicitors and more recently clerking in a local chambers.

Hollie completed the BPTC in Bristol, achieving an “Outstanding” classification and was called to the Bar in 2015.

As with all members of KBG Chambers, Hollie is happy to cover all Courts within the South West.

Hollie is a Level 1 CPS Prosecutor and regularly appears in Youth, Magistrates and Crown Courts throughout the South West, both prosecuting and Defending in a wide range of cases. She has received the Vulnerable Witness training. She has a particular interest in
cases which involve juveniles and persons with mental health difficulties (whether defendant or victim).

R v A - prosecuted a Defendant with mental health problems for offences involving weapons. All parties were anxious that the matter be resolved efficiently without putting a vulnerable defendant and victims through a trial if possible and Hollie undertook extensive research of the Firearms Act to ensure the suitable offence was charged. The Defendant received a Hospital Order with a Restriction by way of sentence.

R v B – represented the prosecution in an appeal to the Crown Court by a defendant convicted of assaulting his 5-year-old son by strangulation. The Appeal lasted two days and involved live evidence by two young children with the assistance of an intermediary. The conviction was upheld.

R v N – successful appeal against conviction for failing to provide an evidential specimen of breath at the Crown Court. The appeal involved

‘Hollie is always well-prepared, and she has the ability to build rapport with each and every client, particularly vulnerable or difficult clients. She is always willing to go the extra mile. She never fails to keep a jury engaged.’ 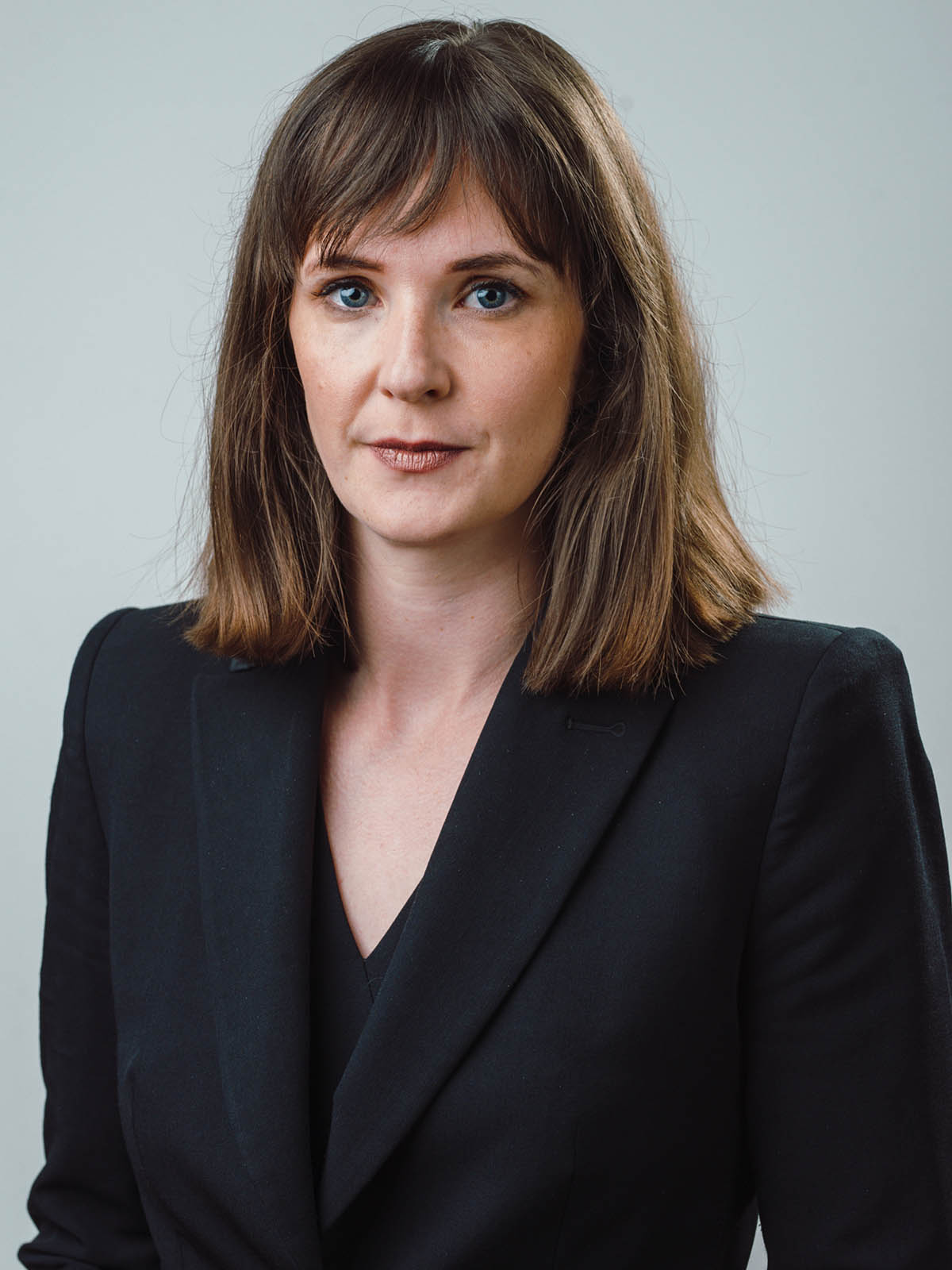