Deni Is an experienced advocate, defending and prosecuting in all areas of serious crime and regulatory offending. He appears in both the Crown Court and Court Martial matters.

Deni has a scientific background in zoology and marine biology. His regulatory practice has a particular emphasis on matters involving expert scientific evidence.

Alongside his criminal practice Deni undertakes licensing matters of all types. He appears at both first instance and upon appeal. He has experience of licensing matters involving entertainment, hospitality, taxi services, exotic animals and “exotic” private shops.

Deni is regularly commended for his simple style, ease of communication with clients, and tactical awareness.

Deni is experienced  in all areas of serious crime. He is particularly experienced in cases  involving complex scientific analysis or forensic dispute.

Deni has appeared frequently in Court Martial proceedings over a wide range of serious charges.

Deni is an experienced advocate in both initial applications and subsequent appeals in licensing areas concerning the sale of alcohol, late night refreshment, entertainment, film, performance and exotic animals. 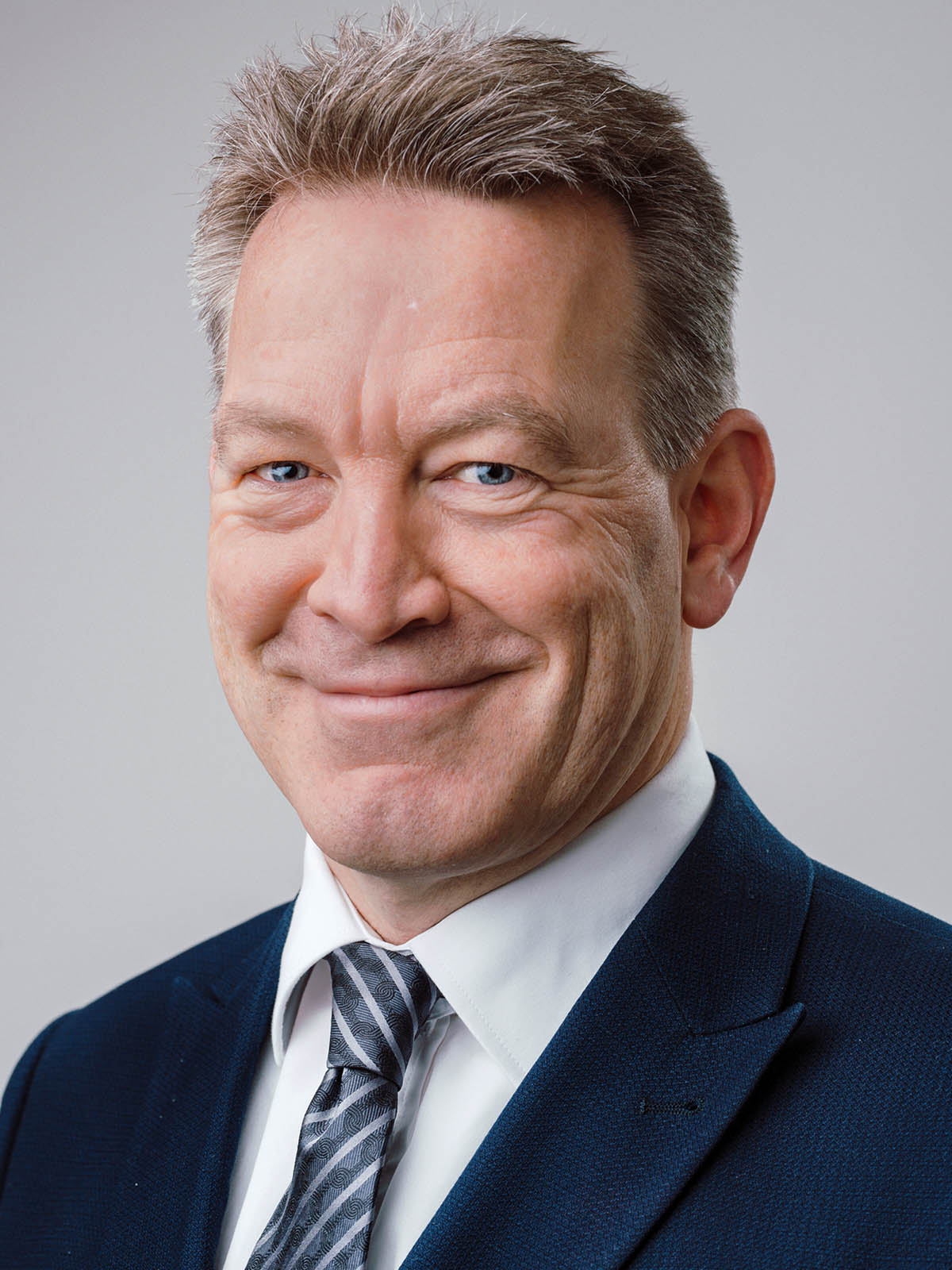