Daniel maintains a thriving public law practice. Alongside his public law work he accepts instructions in respect of claims under TOLATA and Schedule 1 of the Children Act.

Daniel welcomes instructions in an advisory capacity.  Recent work includes advising a local authority on the law and wider issues in respect of unregistered and unregulated placements and providing independent legal opinion in respect of an Safeguarding Adults Review.

Prior to joining KBG chambers, Daniel worked as an advocate specialising in civil litigation for a London firm of solicitors providing representation in contentious mortgage litigation, landlord and tenant hearings, insolvency proceedings and various applications under the CPR.

Before coming to the Bar, Daniel was an offshore corporate management consultant based in Hong Kong, where he advised and maintained a large portfolio of international clients.

Daniel regularly acts in finding of fact hearings in matters of non-accidental injury and sexual abuse.

Re: S & P - Instructed on behalf of a father in care proceedings issued following the death of a child.

Re: S and others - Instructed by a local authority to obtain injunctions under the inherent jurisdiction of the High Court against seven males to protect a teenage girl from child sexual exploitation. Injunctions obtained.

Re: C&P - Instructed by the children’s guardian to represent a a young baby who presented, at 7 weeks old, with 30 fractures. 2 week finding of fact hearing.

Re: K & J - Represented a father in a 10 day finding of fact hearing in respect of two young children that concerned the injestion of subutex by a one year old and the exposure of both children to a number of illicit substances.  Issues included the reliability of hair strand testing and the correct procedure for collection, storage and analysis.

Re: O - Represented a mother through the official solicitor in a 10 day finding of fact hearing in respect of  allegations of sexual and physical abuse.  None of the findings sought by the local authority against the mother were made.

Re: W - Application before Baker J in respect of an application to discharge a father with parental responsibility as a party to care proceedings.

Re: W - Represented a local authority at final hearing in fraught and complex proceedings.  Instructed at very short notice due to the matter being returned from leading counsel.

Re: C - Successfully persuaded the court, against its initial determination, that it did infact have jurisdiction in respect of a child habitually resident outside of the EU.

Re: W - Represented a father accused of causing injuries to his three month old baby.

Re: S - Represented a local authority in a case where the mother was accused of causing injuries to her child by shaking him.

Re: V - Represented an intervenor in a complex fact finding hearing concerning multiple serious injuries to a baby.  Intervenor removed from the pool at pre-trial stage.

‘Daniel is very calm and measured and good with both lay and professional clients. His technical knowledge is sound and he is a safe pair of hands.’

‘Daniel is an exceptionally skilful, talented, and compelling advocate. Daniel is meticulous in his preparation, regardless of the volume of his case load. He is calm and reassuring in any circumstance, empathic, and able to focus minds,’

‘‘ A very safe pair of hands who is unfailingly prepared. ’

" Very hardworking and an impressive negotiator.’ 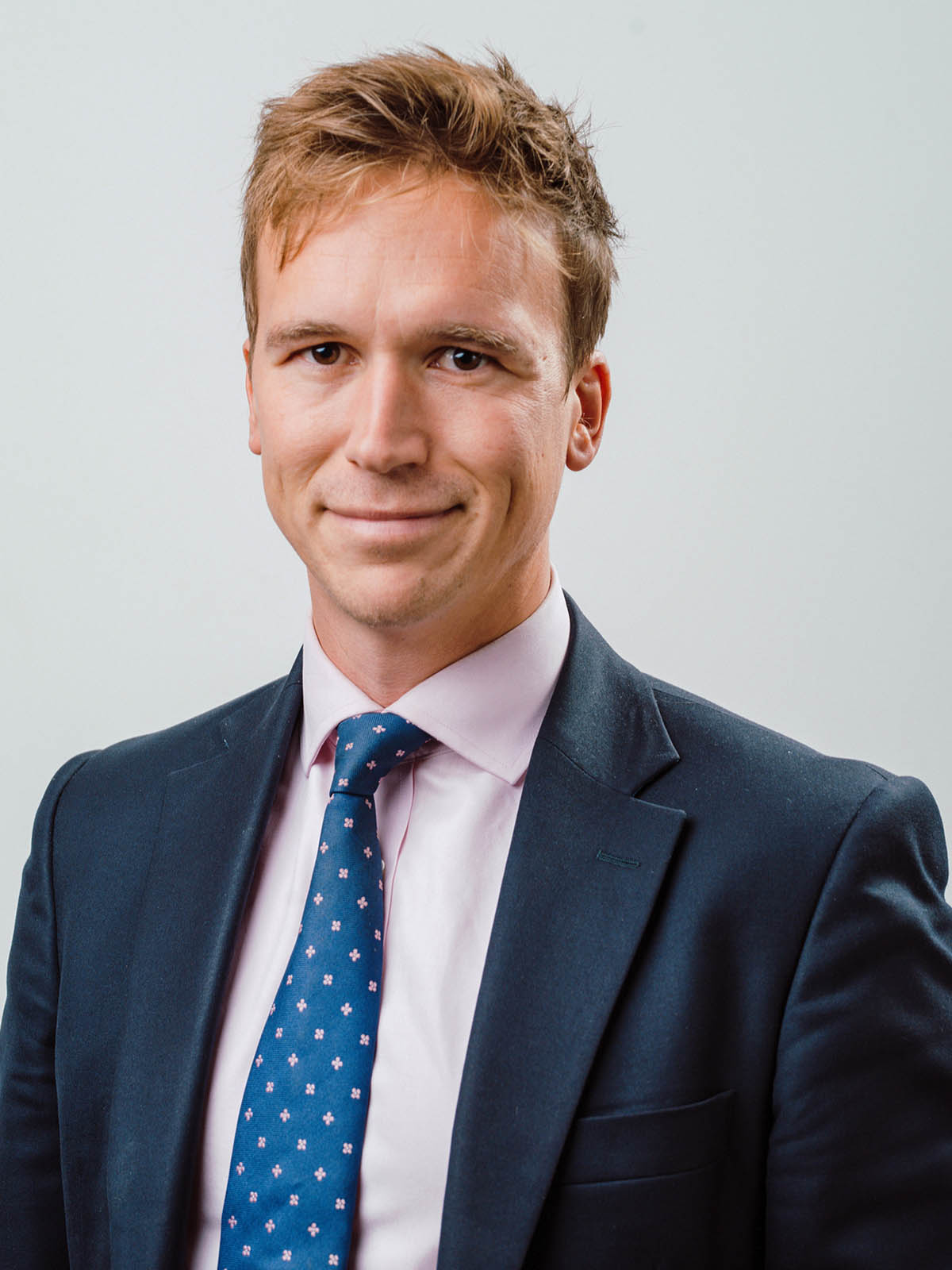