Charlotte began her career at the bar in London where she practised for a number of years before relocating to Cornwall.

Charlotte takes on cases at all levels, and regularly travels to courts around the country.

Charlotte sits as a Deputy District Judge and as a First Tier Tribunal Judge within the Health, Education and Social Care Chamber.

Charlotte is very experienced in County Court personal injury matters at all levels and regularly represents clients in high value claims. Recently, Charlotte has successfully acted for a number of Claimants in claims worth in excess of £0.5m.

Charlotte acts for both Claimants and Defendants and is happy to consider work on a CFA basis where appropriate.

In terms of commercial matters, Charlotte has experience in both London and the South West.

She was also instructed by London-based commercial law firm Bracher Rawlins in a series of matters on behalf of the Chairman of Truro City Football club. Charlotte successfully acted for the Claimants at trial in a multi-track building dispute and has recently represented Claimants in a multi-track loan dispute.

Charlotte has vast experience in the bankruptcy court and also in applications to set aside statutory demands in the County Court.  More recently she successfully appeared against the Deputy Official Receiver in a matter involving the Official Receiver's misinterpretation of its own rules.

Recent work includes successfully representing a Claimant in a complex boundary dispute and a Party Wall Act matter. Charlotte recently advised the executor of an estate regarding the attempted enforcement of a contract for the sale of the deceased’s house at a significant undervalue. Charlotte drafted a lengthy defence raising invalidity under s.2 LPA, and also duress and undue influence.

Charlotte has experience in all areas of landlord and tenant law and is happy to provide both advice and representation.

Charlotte is currently instructed by Plymouth City Council in the litigation surrounding the renaming of Sir John Hawkins Square. The matter is currently subject to a Judicial Review claim which Charlotte has been instructed to defend." 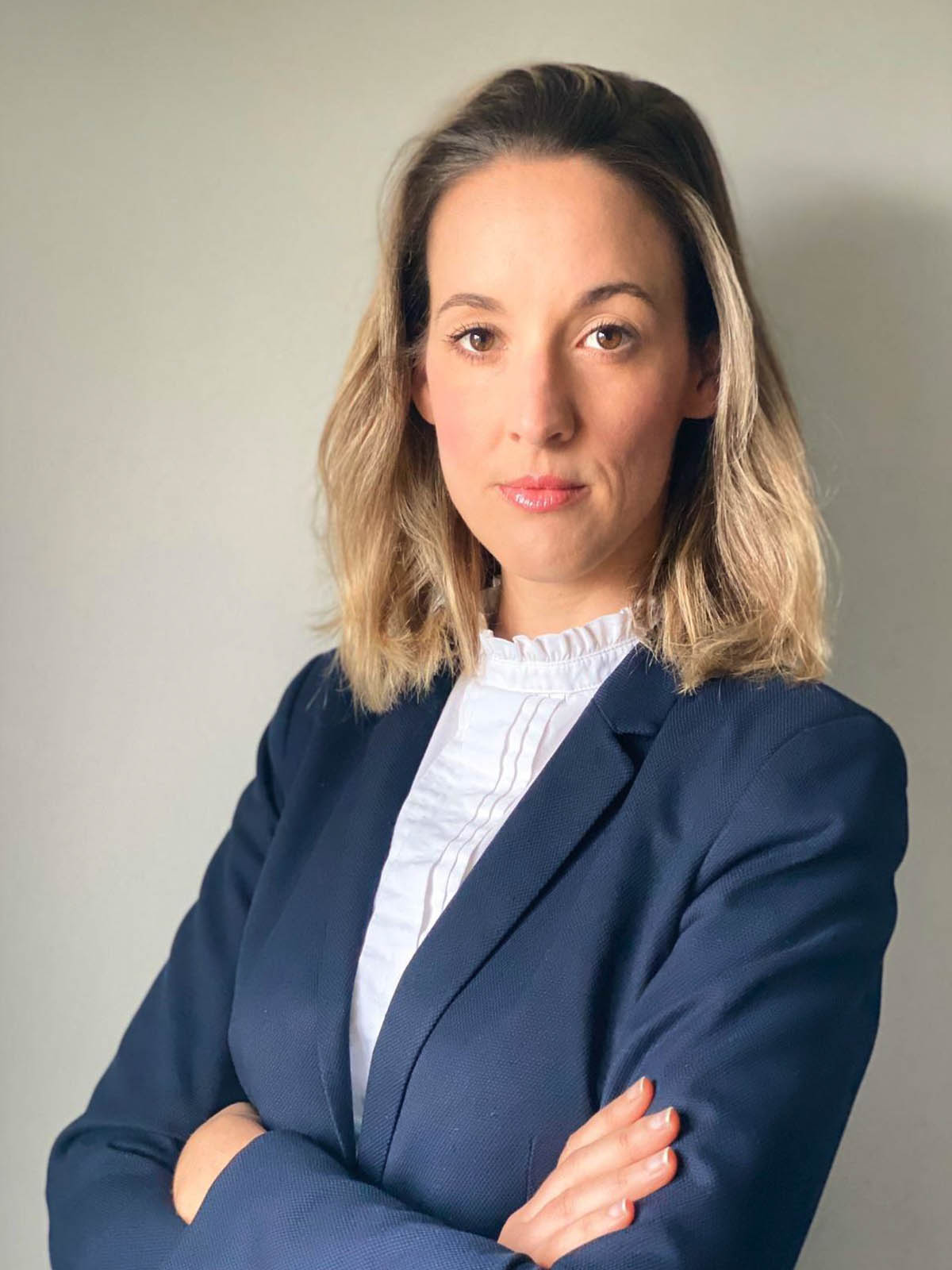