Ali became a tenant at King’s Bench Chambers following the completion of his 12 months pupillage. He now has an exclusively criminal practice defending and prosecuting every class of case. He is regularly instructed in murders, serious violent/sexual offences, serious frauds and drugs cases.
He is fully computer-literate and understands the inner working of computer substructure, which maybe essential in image download cases.

A Criminal Specialist with extensive experience in the full range of criminal work.

These include; murders, serious sexual offences, fraud (including the proceeds of crime) and drugs offences.

Ali has a formidable track record in the Court of Appeal (Criminal Division) prosecuting and defending and has successfully argued against two Attorney General’s references.

Ali’s legal arguments on the PACE codes and identification parades (as fully adopted by the Court of Appeal in the case of R v. ANASTASIOU) now form part of the backbone of identification law in this country.

Ali defended in the first prosecution under the Misuse of Computers Act. Ali is bilingual, Farsi (Persian) being his ‘mother’ tongue.

R v. Bahmanzadeh and others [Dance Academy trial] – Court of Appeal October 2008 (anonymity of witnesses, and sentencing guidelines in ‘permitting sale of class ‘A’ drug cases).

‘Ali is extremely approachable and willing to offer advice and support at all times. I have found that there is an extremely high level of positive feedback which is due not only to the quality of the advocacy provided but also to the ability to relate to all classes of lay clients and to communicate effectively. These qualities mean that there is considerable demand for such services.’

‘ His down-to-earth approach makes him reliable counsel for virtually any client. ’ 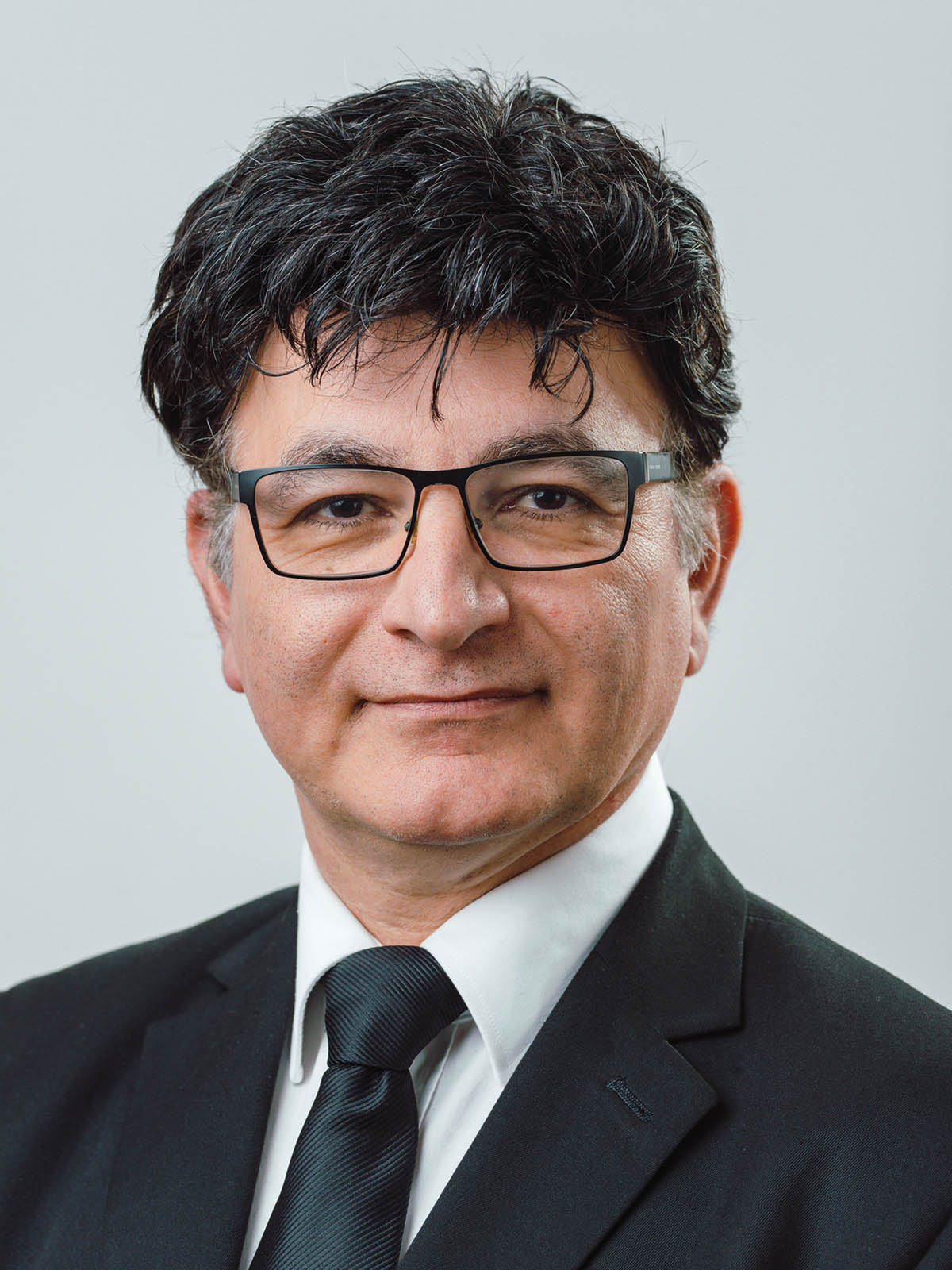